COVID-19 Vaccine is Need of the Hour As Nepalese die because of the COVID-19 pandemic inside Nepal and elsewhere in the world, everyone is demanding equal access to vaccines and other medical support. This is not the time to waver off to other agendas of geo-politics such as the origins of the virus.

An interesting blog has appeared written by Former US Secretary Christopher Ashley Ford who says the following:- "Let me be completely clear: From where I was sitting at the time, in the chair of the Under Secretary of State for Arms Control and International Security, I never saw any evidence of any effort at the State Department to prevent inquiry into the lab-leak idea. To the contrary -as you can now see proven by documents in the public record -I supported looking into the lab-leak hypothesis. I cared so much about getting to the truth about WIV, in fact, that I insisted that we do the work in a way that could stand up to scrutiny. (If you’re serious about something being done, you have an obligation to ensure it’s done right. Wanting less than that just makes you a hack.) And I am aware of no one anywhere in the Department who thought that the laboratory hypothesis should be ignored or ruled out.

So there was no conspiracy to quash inquiry into the lab-leak question, at least not at the State Department. But there was a demand for intellectual rigor and analytically defensible conclusions in doing that important inquiry. For making that demand, however, I make no apologies. I was doing my duty."

Let the Nepal government strive hard for vaccines and also for other medical aid from  friendly countries. Let geo-politics remain in the chessboards of diplomats. We are a poor nation and we need assistance from everyone. Nepalese - both living inside Nepal and outside are tired of big power competition over the origin of the virus which is not the main issue right now. The main issue is vaccine equity and fair distribution of vaccines for poor and vulnerable countries. 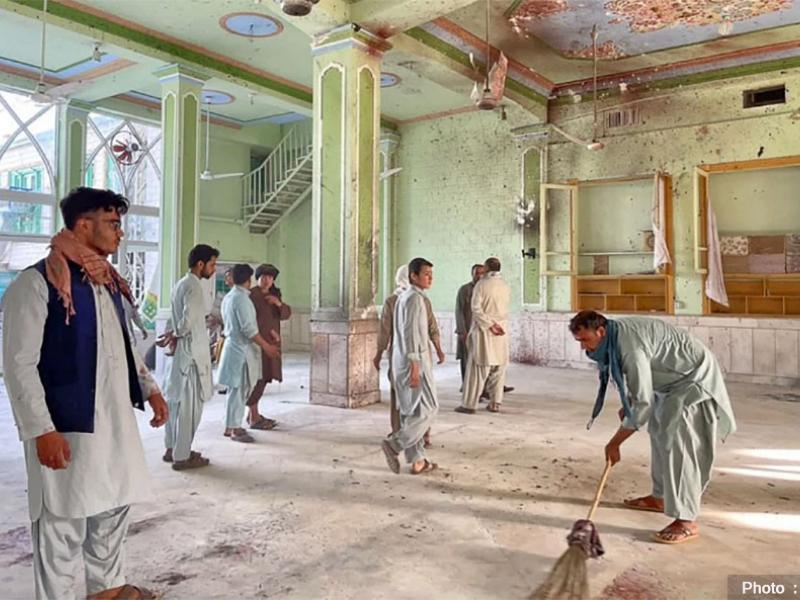 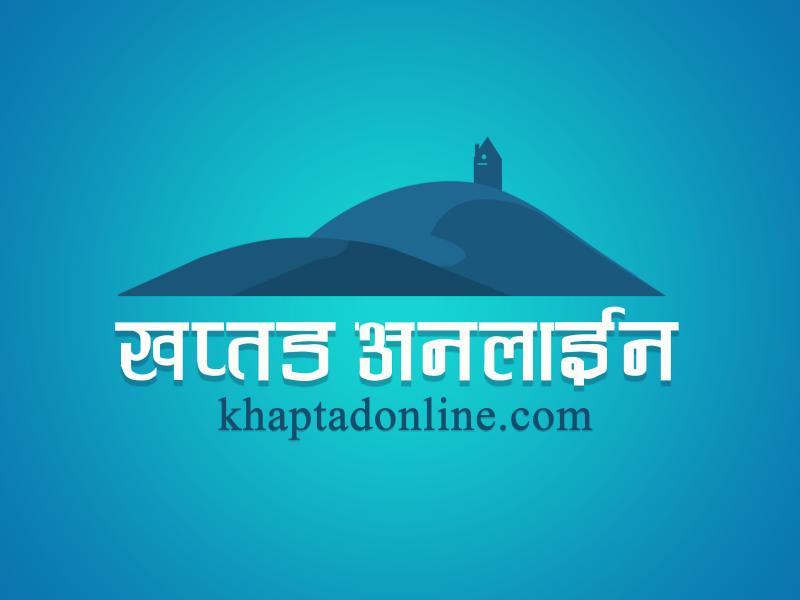 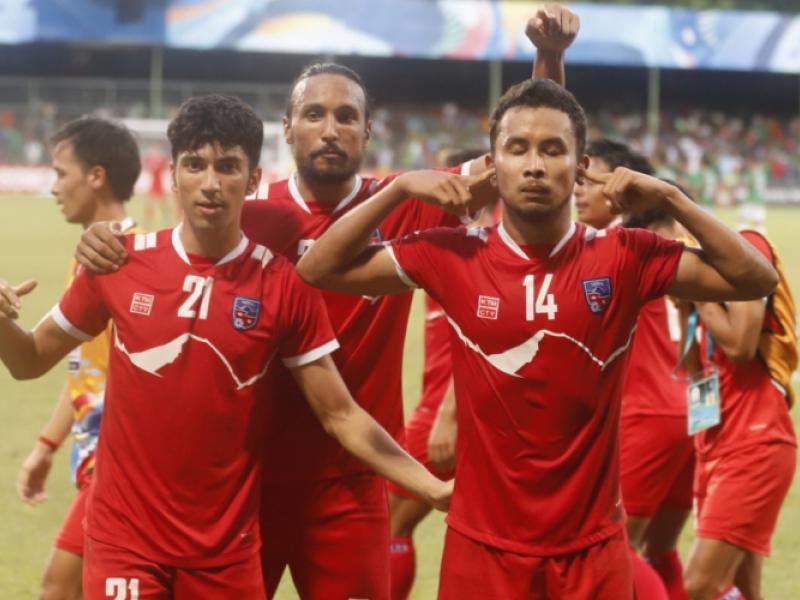 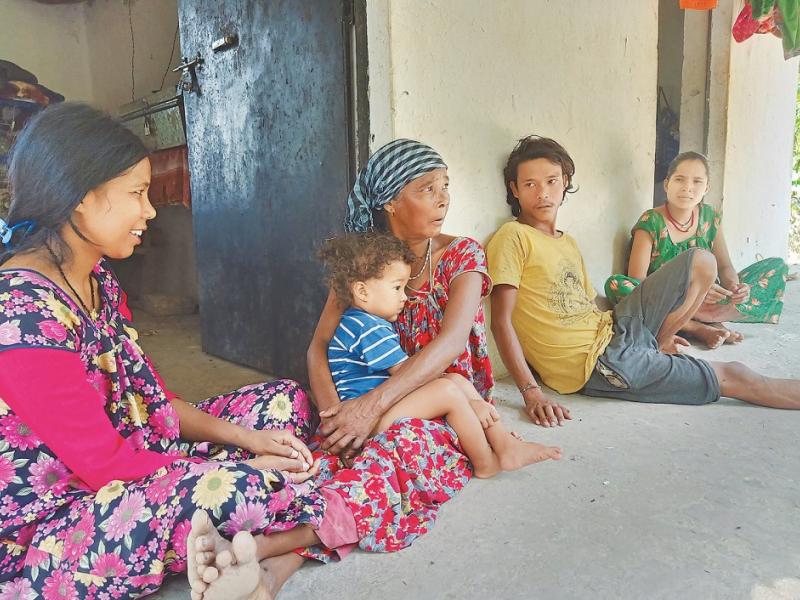 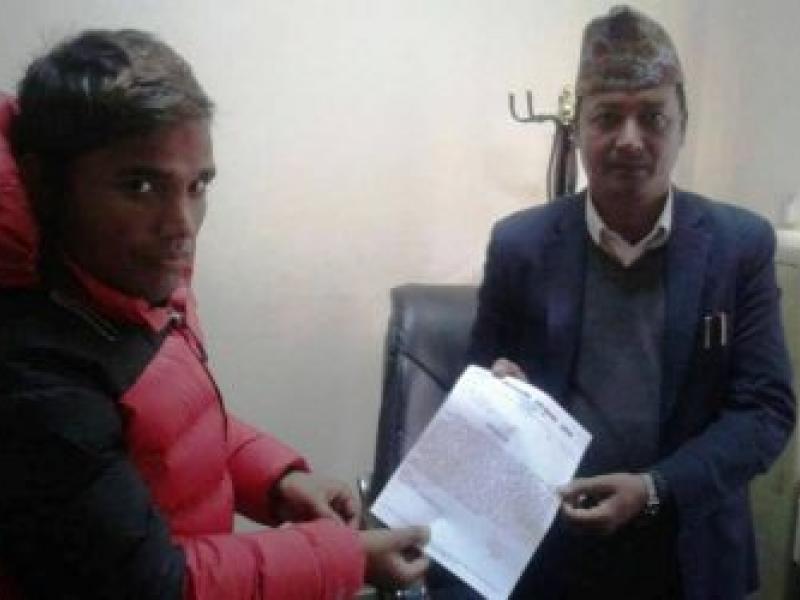 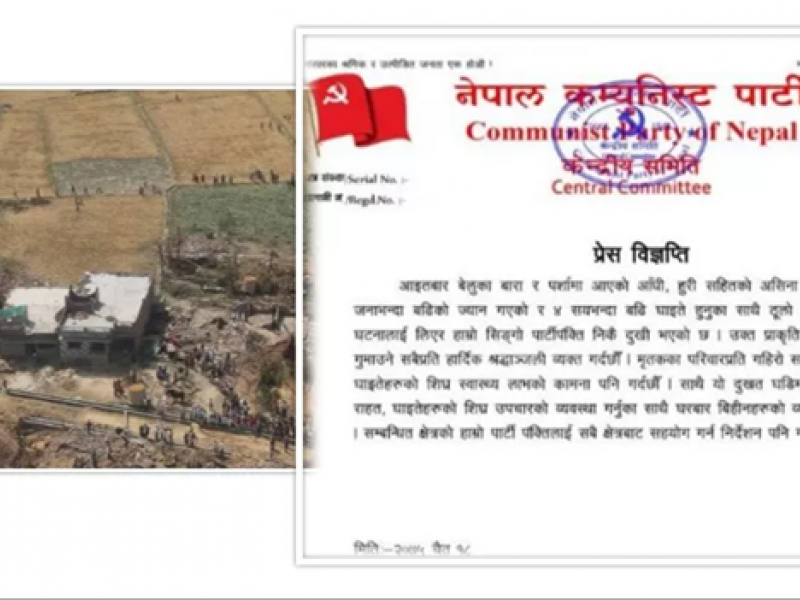 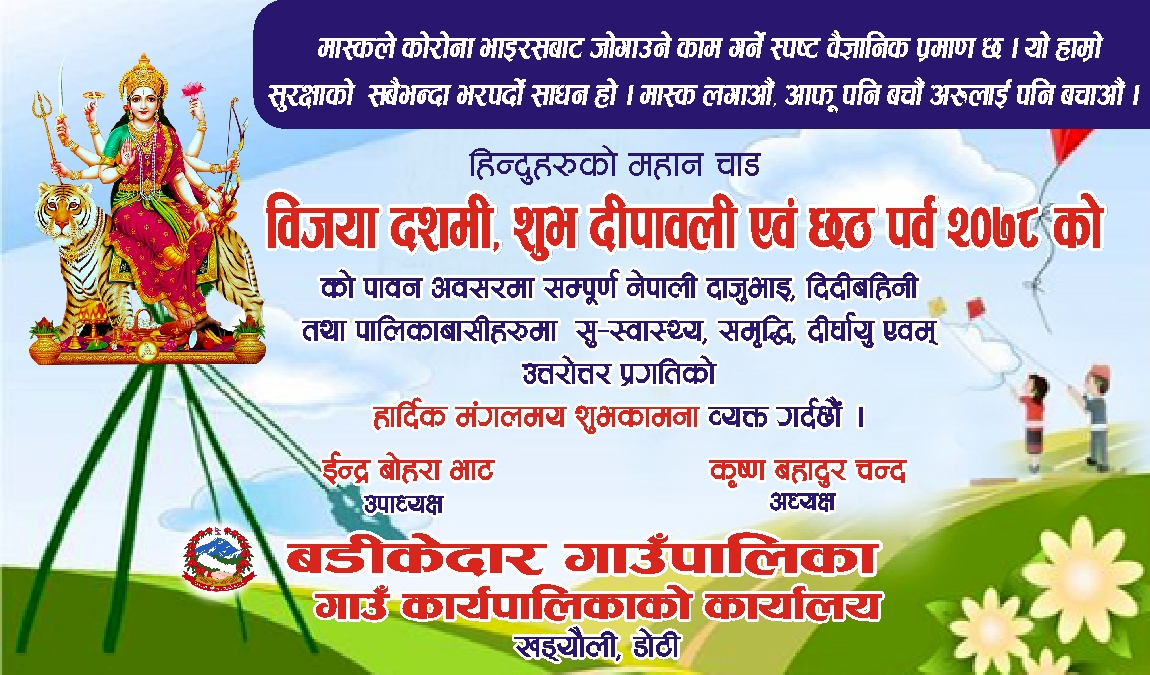 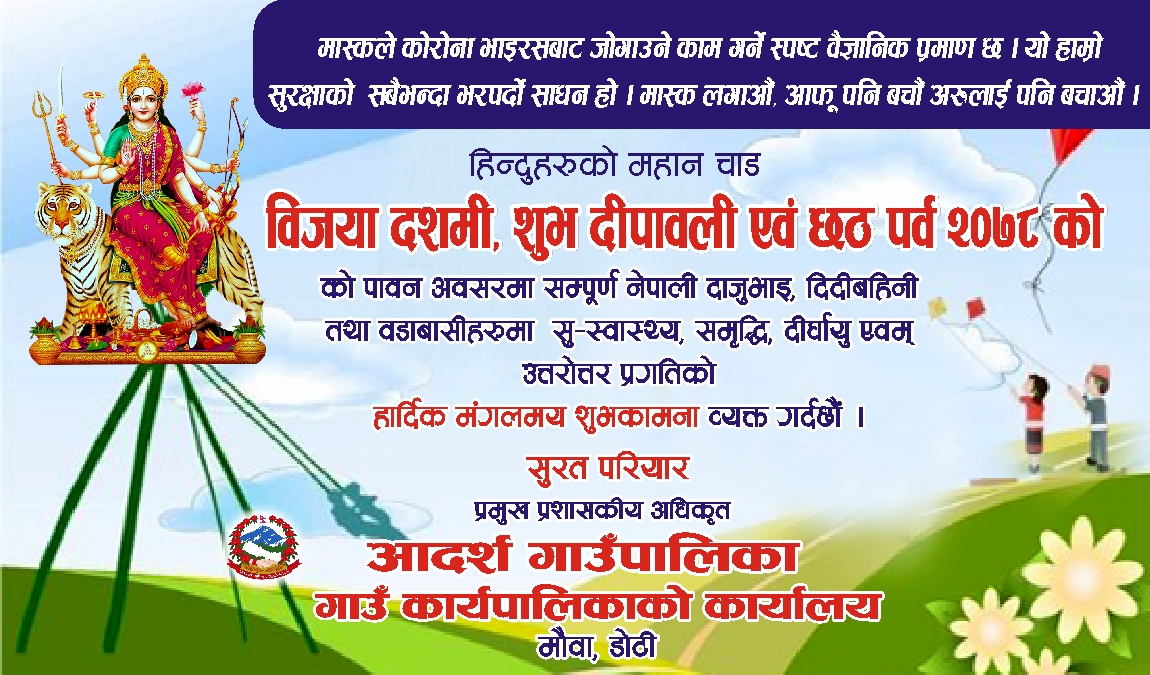 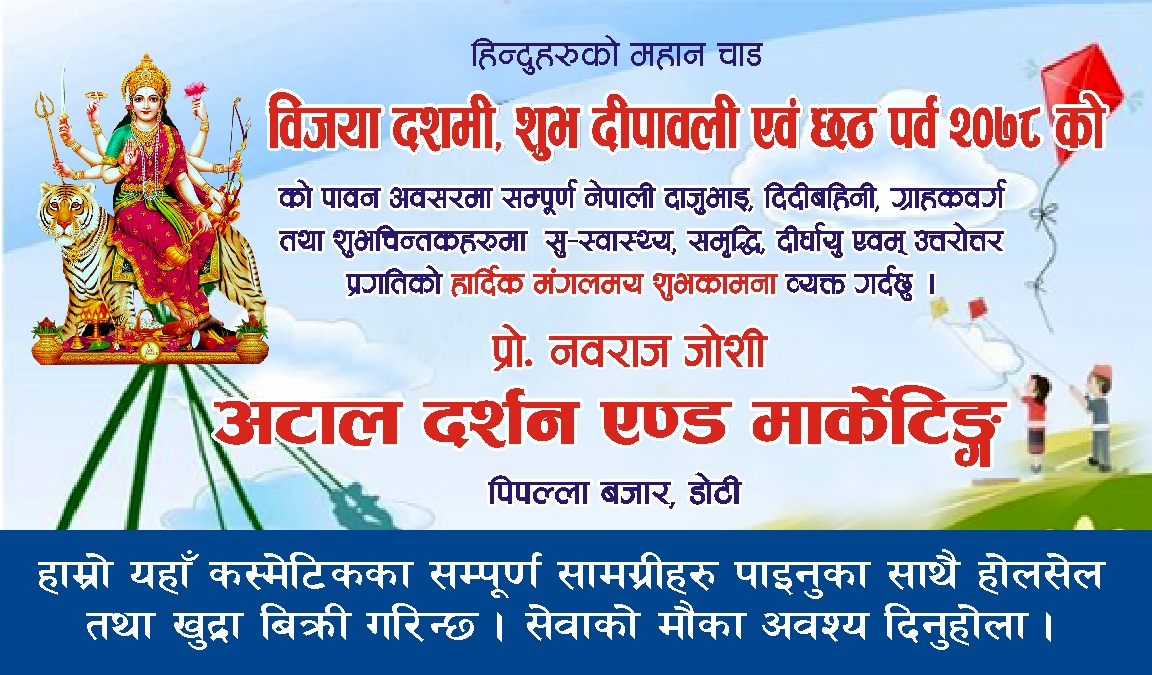